Juneteenth commemorates Freedom Day when on June 19, 1865, in Galveston, Texas, Union Army General Gordon Granger read aloud the contents of “General Order No. 3”, announcing the total emancipation of those held as slaves in states then in rebellion against the United States. This was almost two and a half years following the Emancipation Proclamation issued by President Abraham Lincoln. Also called Jubilee Day, African Americans call this day Juneteenth.

After he signed P.L. 117-17 (S. 475) into law, President Biden issued a proclamation to celebrate the observance of Juneteenth. In part, the proclamation read

On June 19, 1865—nearly nine decades after our Nation’s founding, and more than 2 years after President Lincoln signed the Emancipation Proclamation—enslaved Americans in Galveston, Texas, finally received word that they were free from bondage. As those who were formerly enslaved were recognized for the first time as citizens, Black Americans came to commemorate Juneteenth with celebrations across the country, building new lives and a new tradition that we honor today. In its celebration of freedom, Juneteenth is a day that should be recognized by all Americans. And that is why I am proud to have consecrated Juneteenth as our newest national holiday.

On June 17, 2021, the United States Office of Personnel Management (OPM) issued guidance on the recognition of Juneteenth National Independence Day in the federal workplace. In addition to providing guidance on the application of the federal holiday to various employment categories, OPM noted that Juneteenth fell on a Saturday in 2021, and that the holiday would be observed on Friday, June 18, the same “in lieu of” policy employed when other federal holidays fall on a weekend. 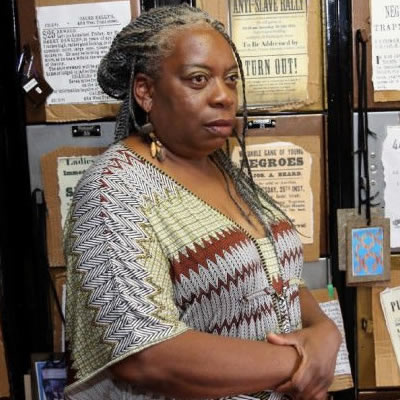 Debra Britt is the director of the National Black Doll Museum of History and Culture. As a co-founder and the museum’s director, Mrs. Britt is responsible for implementing the museum’s mission as well as developing exhibitions, public programs and coordinating the museum’s fundraising efforts

A self-taught artist, doll collector and historian on topics ranging from the history of black dolls to African Americans in the military, the civil wrongs to the civil rights and beyond. Debra Britt has consulted on movies, city exhibits and sister museums that depend on her pinpoint knowledge.  Her lectures and presentations to museum professionals and scholars have taken her to major cities in the United States and consultations abroad, such as France & Canada 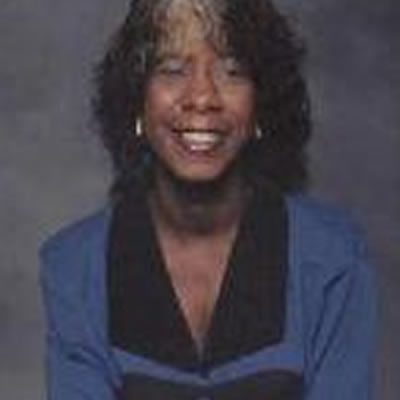 Felicia Walker is the Co-founder and Director of Development at the National Black Doll Museum. In this role, she oversees and provides strategic leadership to all fundraising programs, which include museum membership, annual fund, individual giving, corporate sponsorship, grant seeking, foundation relations, and planned giving

Felicia passion for genealogy was the driven factor to acquiring and maintaining the Native American doll collection. She is active with several community organizations and currently serves as a member of the African American National Genealogy society 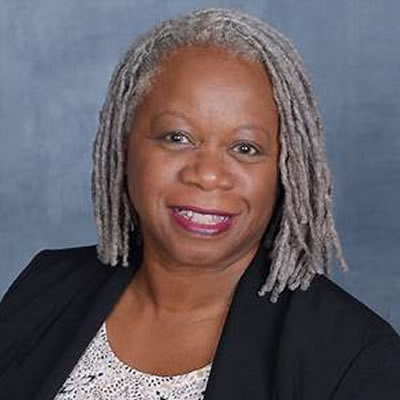 Cheryl Harris, M.Div., is a seasoned consultant, executive coach, manager and workshop facilitator with more than 30 years of business experience in diverse environments.
Cheryl works with public, private, non-profit, churches and faith- based organizations that express a need for systemic, enduring change.

She models a holistic approach to consulting that enables clients to rethink societal constructs and become more aware of decisions that may be based on unconscious bias. Cheryl consults from her unique experiences in change management, cultural assessments, theology, diversity initiatives, and board level consulting. 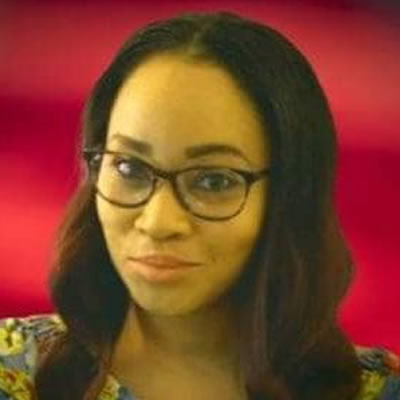 Vivian Webster is a Boston area-based culture changer, transformational speaker, workshop facilitator, and consultant, who works with organizations to help them foster environments of inclusion both inside and outside of their four walls. A social worker by practice, Webster is the founder and director of She Fuego Inc, a non-profit organization dedicated to helping and advocating for at-risk families. She has a passion for working with youth who are faced with peer pressure, self-esteem, bullying, and identity issues. Prior to becoming a social worker, Webster worked as a market research director for a local market research firm. In her spare time, Webster enjoys spending time with her two daughters, mentoring at a local girl’s juvenile facility, and as an advisor and workshop facilitator for the National Black Doll Museum.